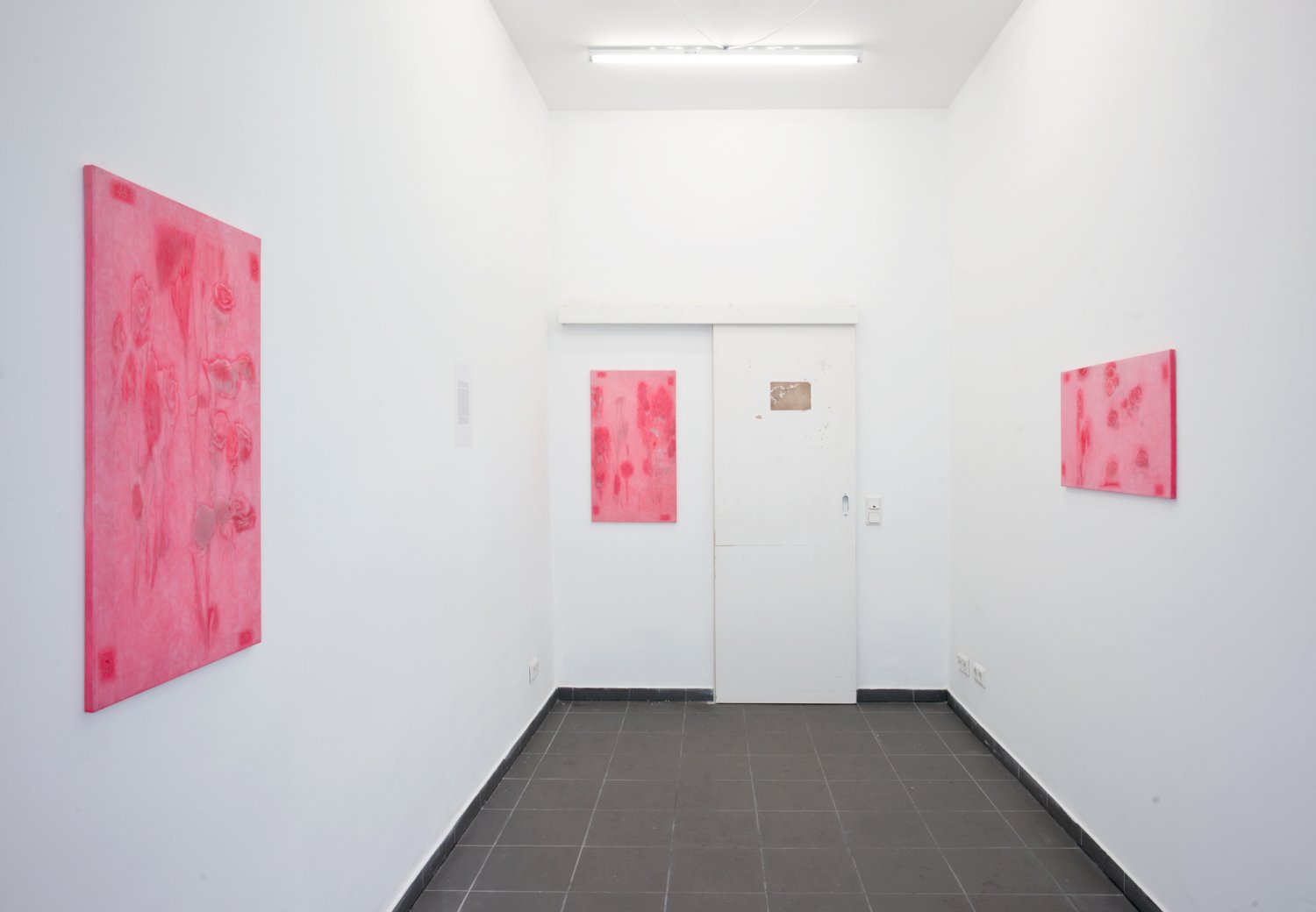 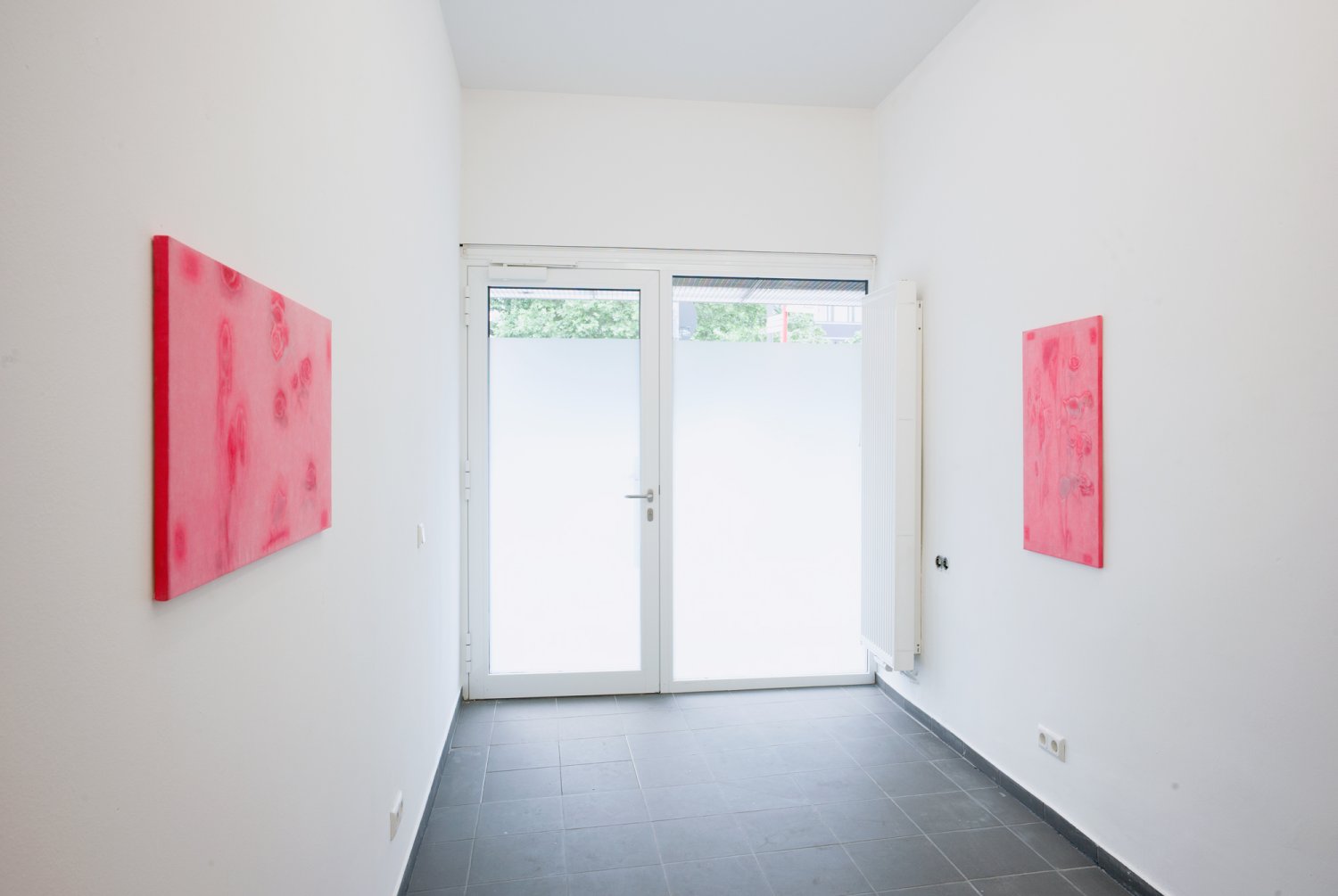 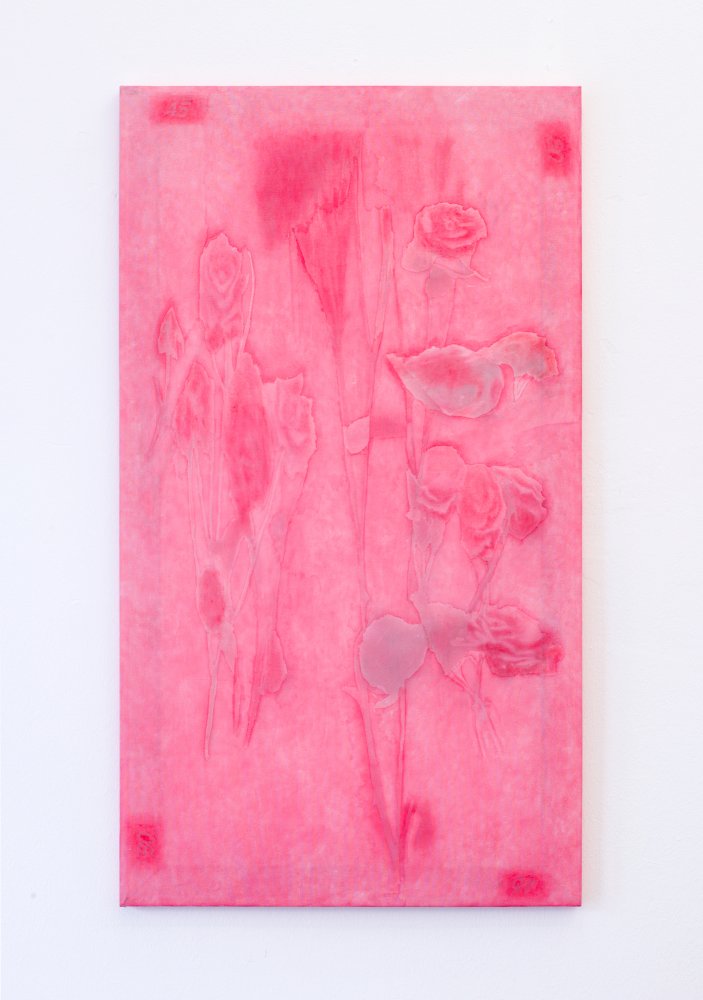 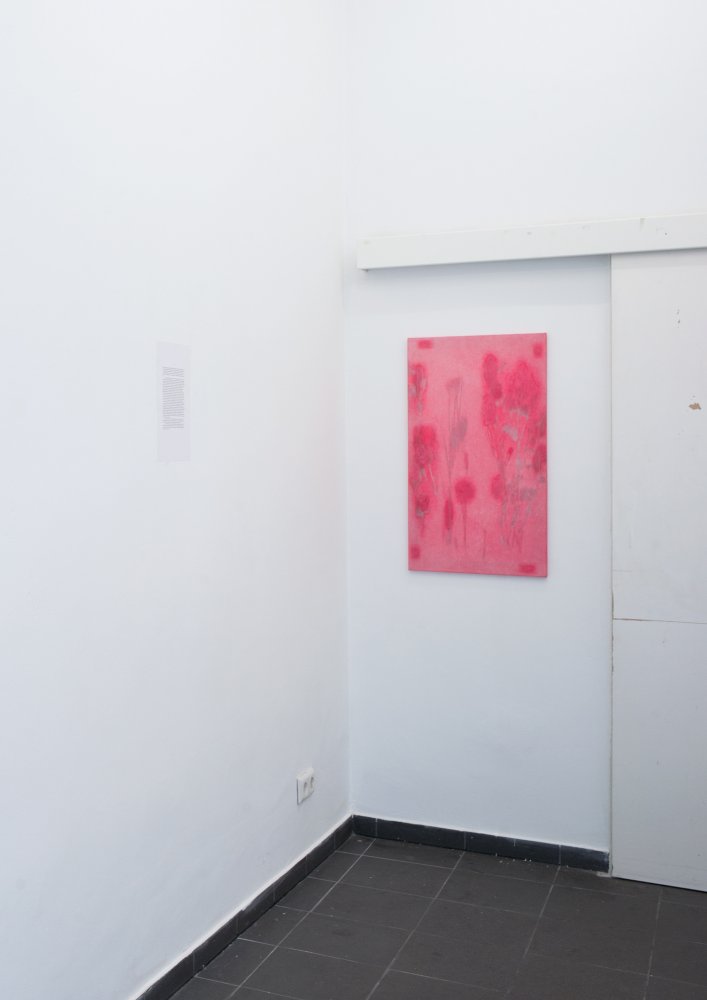 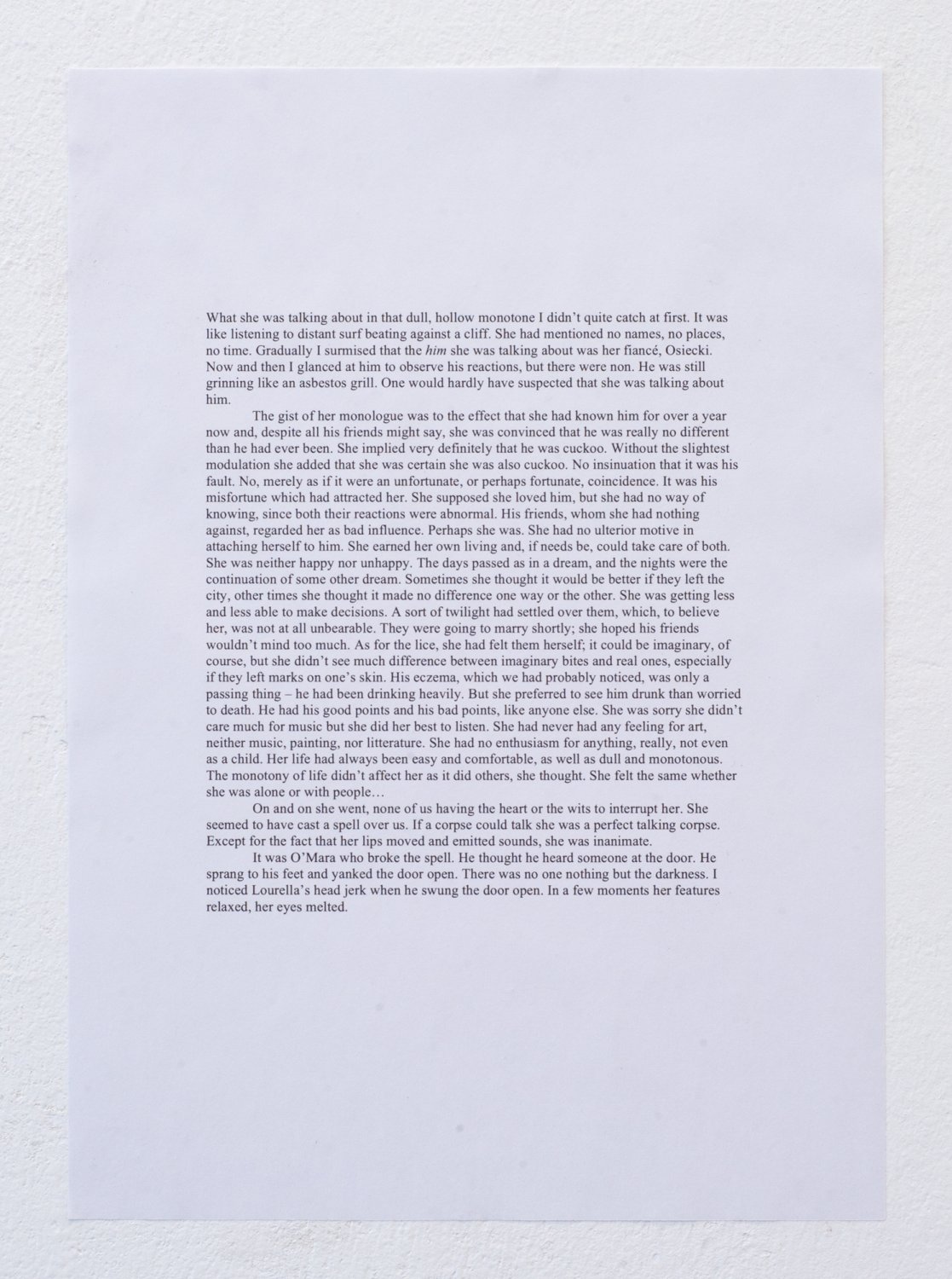 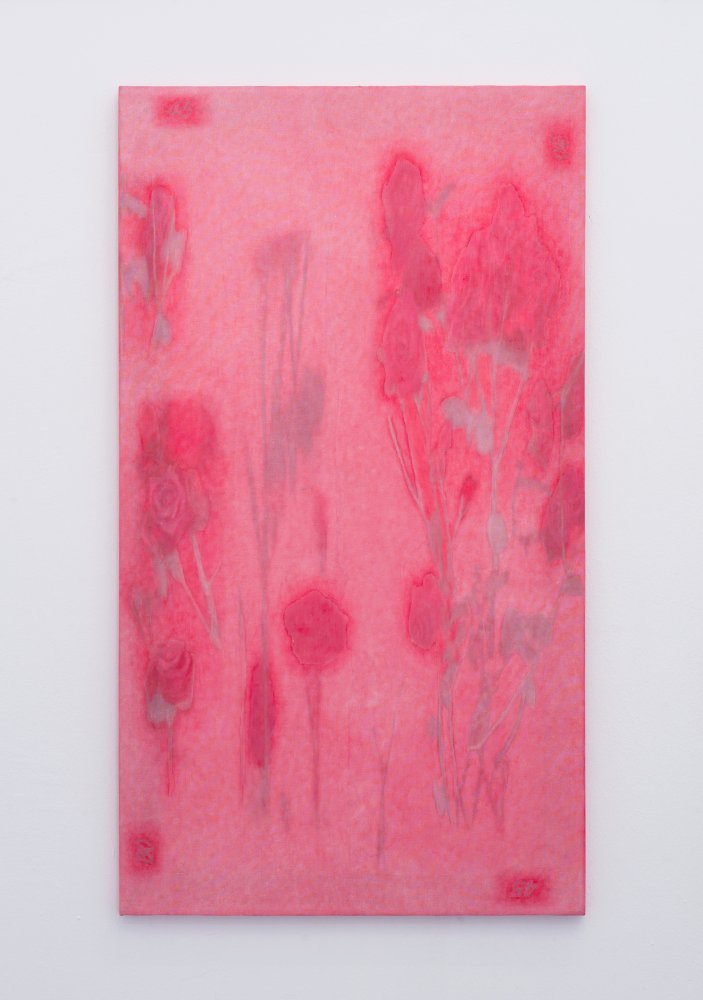 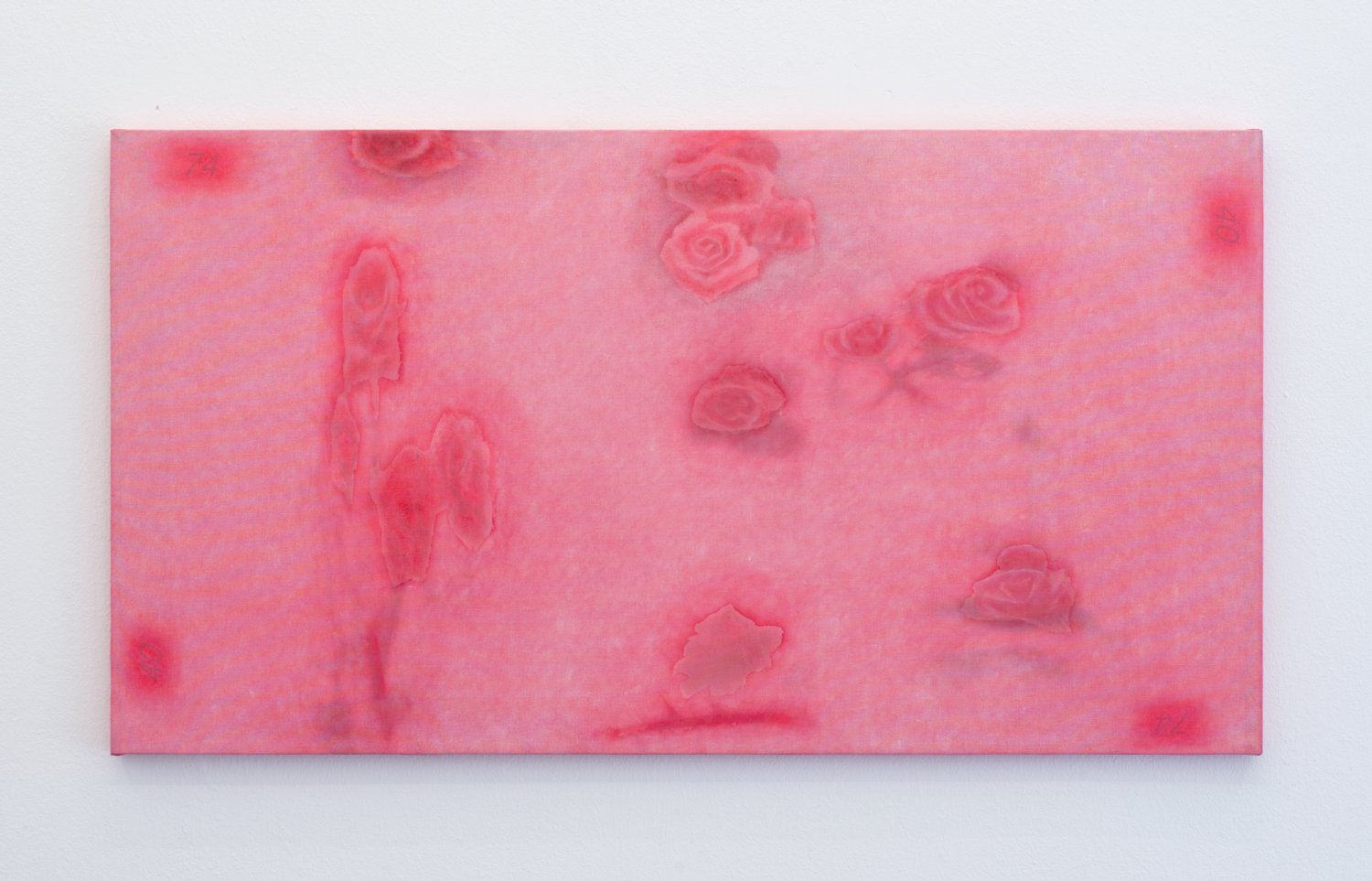 What she was talking about in that dull, hollow monotone I didn’t quite catch at first. It was
like listening to distant surf beating against a cliff. She had mentioned no names, no places,
no time. Gradually I surmised that the him she was talking about was her fiancé, Osiecki.
Now and then I glanced at him to observe his reactions, but there were non. He was still grinning like an asbestos grill. One would hardly have suspected that she was talking about
him.
The gist of her monologue was to the effect that she had known him for over a year
now and, despite all his friends might say, she was convinced that he was really no different than he had ever been. She implied very definitely that he was cuckoo. Without the slightest modulation she added that she was certain she was also cuckoo. No insinuation that it was his fault. No, merely as if it were an unfortunate, or perhaps fortunate, coincidence. It was his misfortune which had attracted her. She supposed she loved him, but she had no way of knowing, since both their reactions were abnormal. His friends, whom she had nothing
against, regarded her as bad influence. Perhaps she was. She had no ulterior motive in attaching herself to him. She earned her own living and, if needs be, could take care of both. She was neither happy nor unhappy. The days passed as in a dream, and the nights were the continuation of some other dream. Sometimes she thought it would be better if they left the city, other times she thought it made no difference one way or the other. She was getting less and less able to make decisions. A sort of twilight had settled over them, which, to believe
her, was not at all unbearable. They were going to marry shortly; she hoped his friends
wouldn’t mind too much. As for the lice, she had felt them herself; it could be imaginary, of course, but she didn’t see much difference between imaginary bites and real ones, especially
if they left marks on one’s skin. His eczema, which we had probably noticed, was only a
passing thing – he had been drinking heavily. But she preferred to see him drunk than worried to death. He had his good points and his bad points, like anyone else. She was sorry she didn’t care much for music but she did her best to listen. She had never had any feeling for art, neither music, painting, nor litterature. She had no enthusiasm for anything, really, not even
as a child. Her life had always been easy and comfortable, as well as dull and monotonous. The monotony of life didn’t affect her as it did others, she thought. She felt the same whether
she was alone or with people...
On and on she went, none of us having the heart or the wits to interrupt her. She
seemed to have cast a spell over us. If a corpse could talk she was a perfect talking corpse. Except for the fact that her lips moved and emitted sounds, she was inanimate.
It was O’Mara who broke the spell. He thought he heard someone at the door. He
sprang to his feet and yanked the door open. There was no one nothing but the darkness. I noticed Lourella’s head jerk when he swung the door open. In a few moments her features relaxed, her eyes melted.